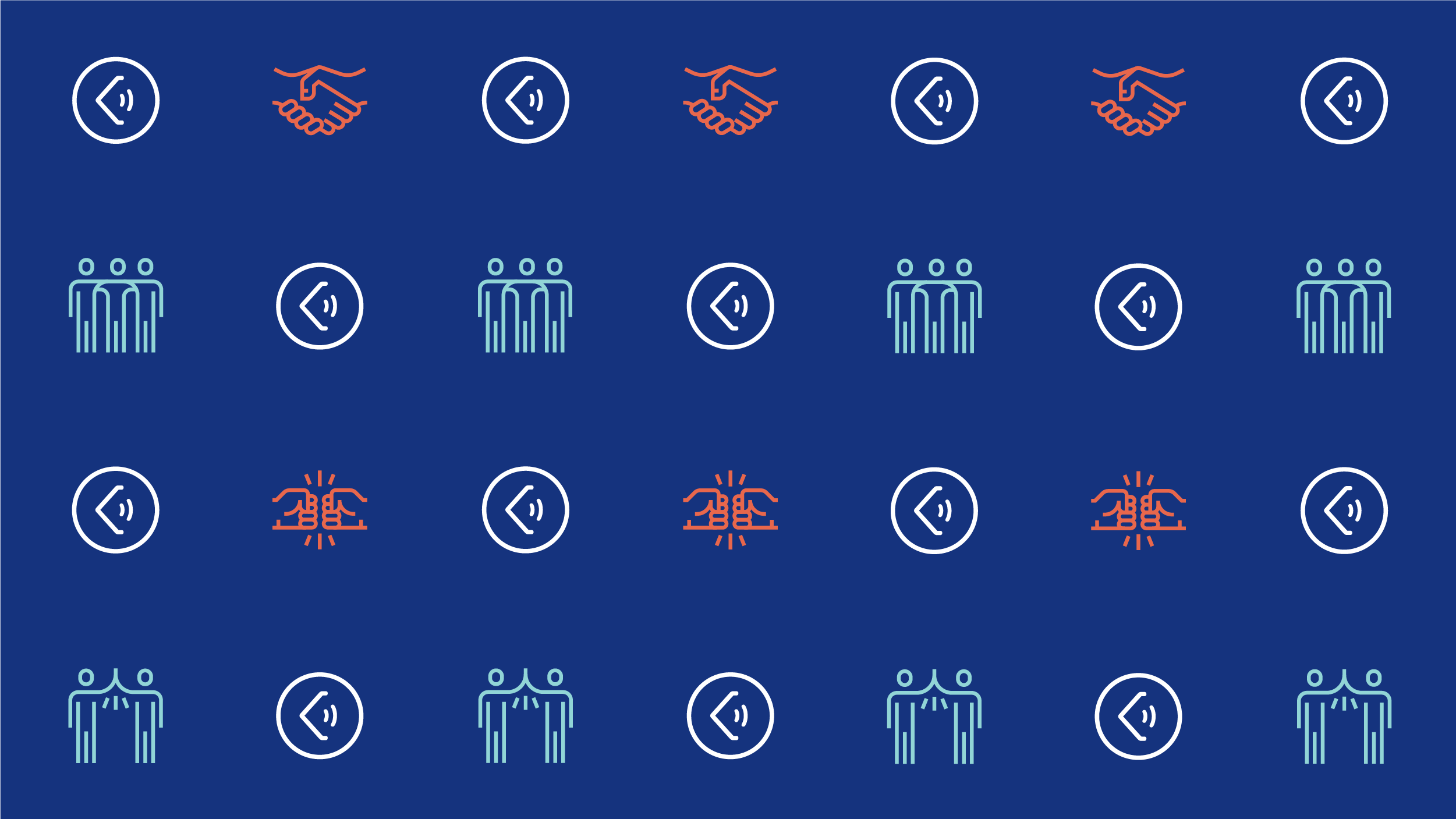 If you’ve ever attempted to introduce your team to new workplace technology, you know just how challenging implementation can be.

Your employees already juggle so much—the hesitance they feel when asked to learn to use a new tool is hardly surprising. Nobody who’s busy wants to feel even more busy.

Then there’s the general frustration over the act of learning a new tool or system. The older we get and more removed from daily schooling we get, the more challenging it becomes to learn to do something new.

And when the new workplace technology relates to something as sensitive as reporting workplace mistreatment, there’s a third, perhaps even more significant factor to consider when addressing employee reluctance: trust.

Implementing a new technological system at work can feel like a dream where you’re at the Olympics, sprinting down a track, being forced to hurdle increasingly high obstacles until you invariably trip!

That—very specific—feeling is something we accounted for and know all too well. And it’s why we designed Speakfully the way that we did.

The first time a user logs in to Speakfully, they may not literally breathe a sigh of relief, but you, as someone overseeing the platform’s implementation just might. The user interface could not be more clear. Speakfully guides users through the documentation and reporting process, and even provides support resources within the platform for those looking for greater clarity on workplace mistreatment. That first hurdle—learning to use a new platform—couldn’t be lower and easier to clear with Speakfully.

Beyond its ease of use, Speakfully makes adaptation less of a hassle than other tools simply by not requiring constant interaction. Speakfully can be used as a sort of work diary—users are never required to submit reports they start.

However, it certainly doesn’t have to be used that way either. Remember that famous scene from Indiana Jones where he’s in the Temple of Doom, and in order to take the prize he’s been seeking, he has to swap it out for an object of the exact same weight, or else a trap will fire? In a roundabout way, Speakfully is the opposite of that. There is no pressure plate. Not using Speakfully will not trigger any sort of alarm or alert.

It’s there for you if you need it, or want it. But if everything is going fine, you don’t need to worry about Speakfully! Ideally, the majority of your employees will never have to use Speakfully—but it’s the sort of tool they’ll appreciate having access to should they fall victim to mistreatment at work.

When we built Speakfully, we knew it would be a tool that people would potentially be reluctant to use. We know that an estimated 75% of instances of workplace harassment go unreported. Whether it’s for fear of retaliation, or fear that voicing an issue makes it more real, the majority of those who suffer from mistreatment at work don’t speak up—this is a space where people tread lightly if they tread at all.

Speakfully is designed so that users can log an incident discreetly and rapidly, without attracting attention from coworkers. It provides users with access to anonymous texting hotlines, so they can talk through their experiences with trained and vetted peer counselors. And by asking for the information that it does in the reporting stage, Speakfully ensures the mistreated worker is compiling a folder that when submitted to HR, can be actionable.

And It Comes With an Implementation Guide

This last section is surely the least inspiring and idealistic, but it’s worth including: when you bring Speakfully to your organization, we’re there to help! We send you an implementation guide that includes suggestions on timeline and templated emails to send to staff. And on that note, if you have any questions on Speakfully, or how to best roll it out to your team, don’t hesitate to ask! 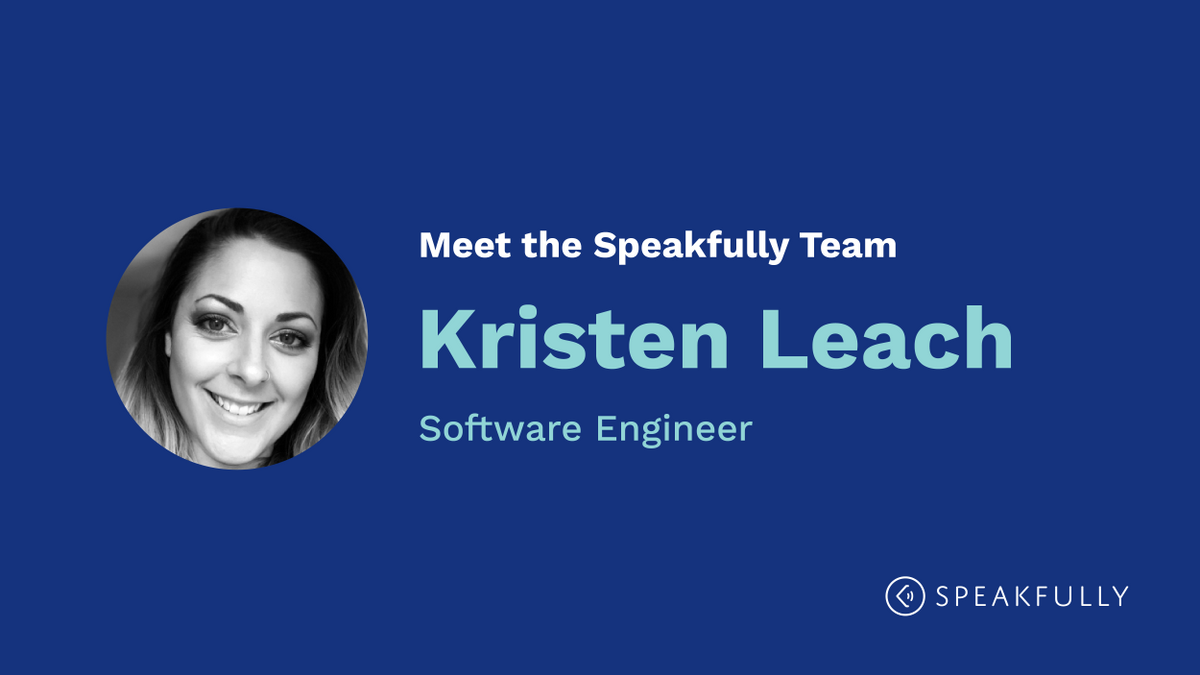 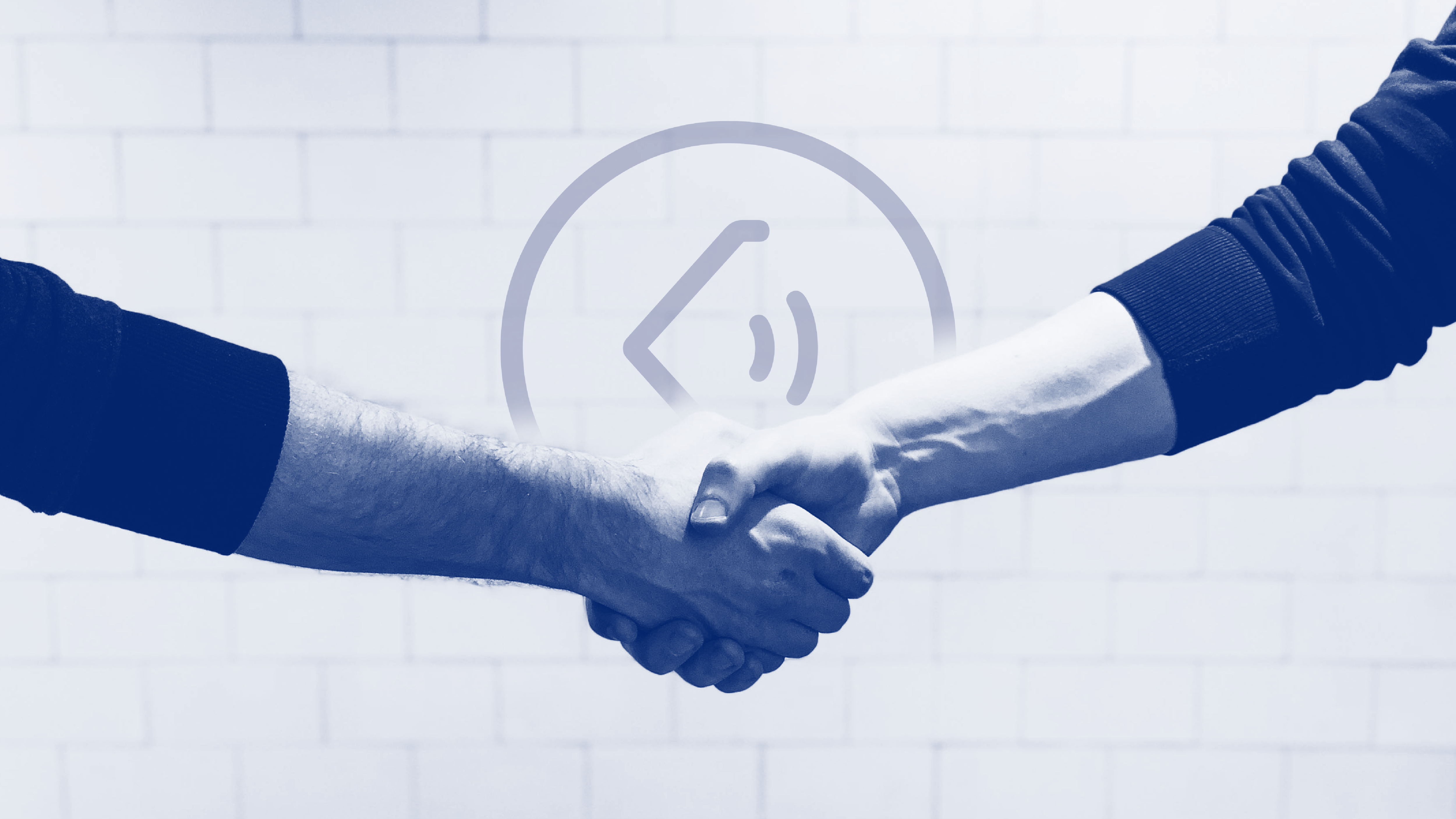 Why Speakfully? (A Client’s Perspective) 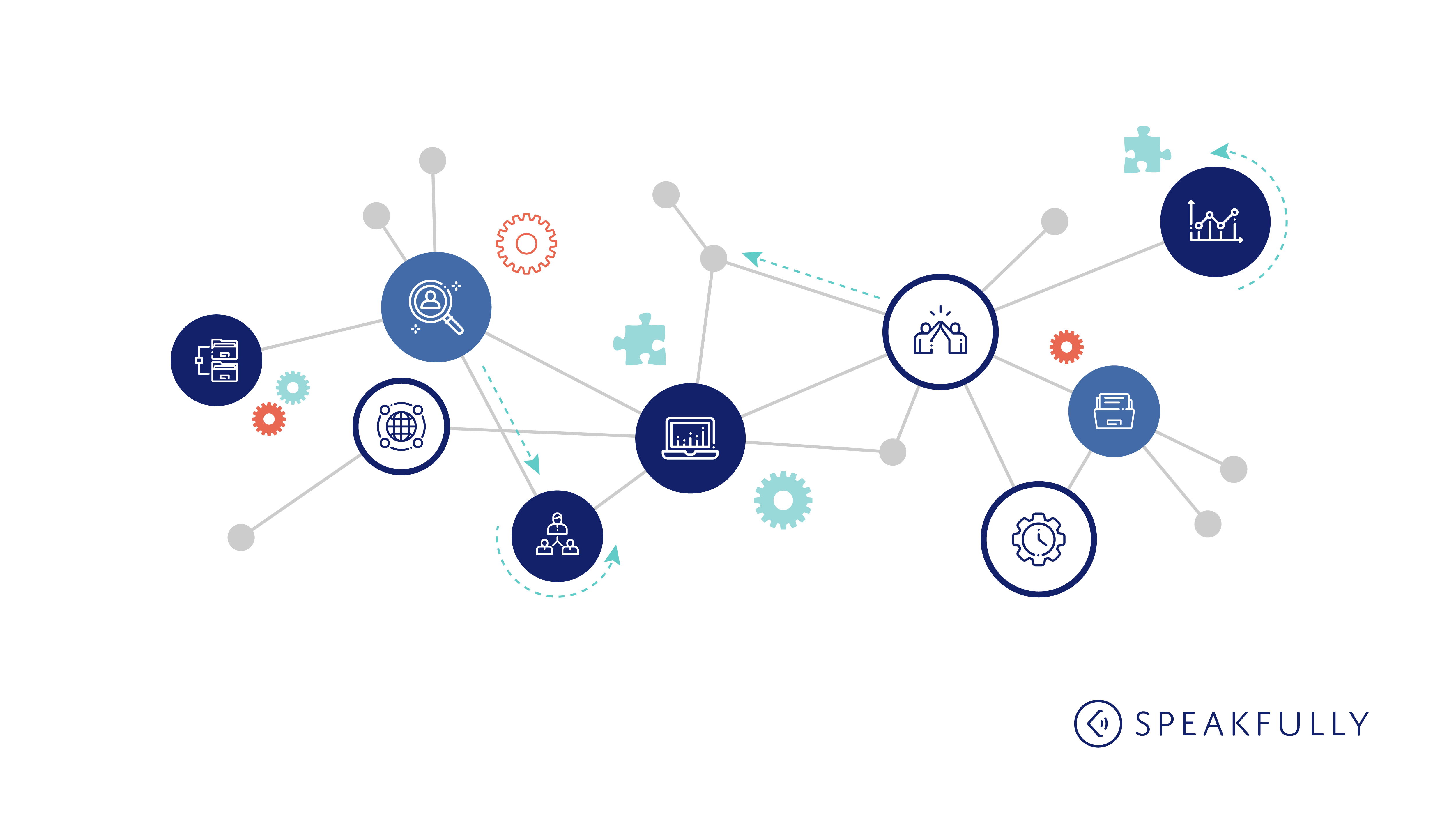 Prioritizing Culture in Times of Crisis