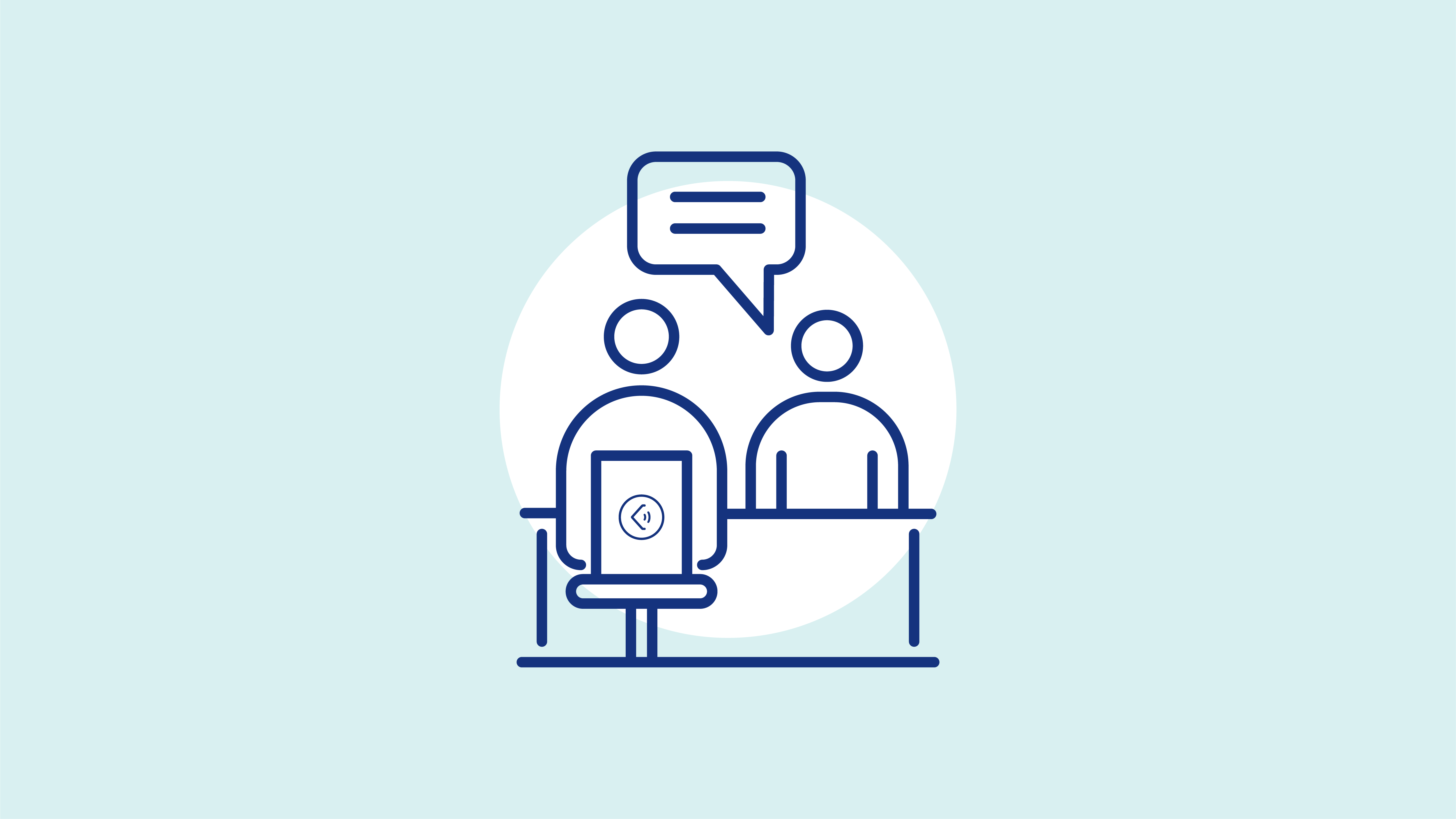 If the answer to every HR-related question was cut and dry, the workplace would look quite a bit different. There’d be no uncertainty over what sorts of behavior weren’t to be tolerated—and if anybody crossed that clearly demarcated line, then the consequences would be predictable and immediately enforceable. But that’s not the world we live in.

Instead, issues that arise at work that require HR involvement tend to be nuanced, complex, and personal—there’s not always an obvious solution!

By creating Speakfully, we’ve built a platform that allows the worker going through a negative experience to feel supported and logistically prepared to report what’s going on.

But at the end of the day, we build a tool, and, no matter how useful, Speakfully can’t directly answer every possible HR-related question.

Thankfully, our friend Rebecca Weaver, founder of HRuprise, a platform that connects individual employees with an independent HR coach, seemingly does have the answer to just about any HR-related question!

With a seemingly endless supply of best practice questions for Rebecca, we decided to keep this blog post centered around the topic of liability when it comes to anonymous reporting.

What to do with anonymous HR complaints

By permitting some degree of anonymity in reports—whether that’s total detachment of a name from a complaint, or an electronic submission process like Speakfully’s that allows employees to finalize their grievance only when ready—companies provide staff with an outlet to share with leadership and HR things that workers don’t think others would want to hear.

“Never underestimate the impact of power dynamics and the very legitimate concerns regarding retaliation that keep people from trusting that their company will take their complaint seriously,” says Weaver. Concerns and fears over being believed or punished for coming forward shouldn’t be a source of frustration for HR and leadership—empathy here is essential.

“It’s also critically important for Leadership and HR to understand that their response to anonymous complaints makes all the difference,” adds Weaver. “Trust can be built over time, but you have to give your employees real evidence—not just lip service—that you can be trusted to take allegations seriously and are willing to take action against the bad actors.”

The most useful information in investigating a fact-based complaint

When it comes to fact-based investigation, in an ideal world, the complainant would not be on their own entirely. That’s why it’s so important to be a good ally to mistreated coworkers. If you witness somebody else experiencing negative treatment at work, Weaver recommends you “keep your own documentation of what you’ve seen and be willing to step forward to tell HR what you have witnessed during an investigation.”

That of course holds true for the person actually experiencing mistreatment, no matter how difficult the task of chronicling the experience can be. “Keeping your own documentation is really important,” says Weaver. Something as simple as “sending yourself an email (on your personal account) or using a system like Speakfully with time stamps can help strengthen your case.”

As for HR’s role in this all? Obviously investigating rigorously reported accounts of mistreatment need to be addressed as swiftly as possible. But it goes beyond reacting once a home run of a case pops up. According to Weaver, “for HR, it is really important to pay attention to the ‘whisper network’ within a company; this is often more than just gossip, and if the rumors have been swirling about a particular employee for some time, it’s important to pay attention to that.” Keeping tabs on the temperature of the room can help nervous employees who might be suffering in silence, as HR is usually the last to know.

“For many people, making an official report—anonymously or not—is a last resort,” says Weaver. “That frequently means that the misconduct has been going on for months, or even years.”

For this reason, Speakfully allows HR professionals to access a special dashboard that allows them to view high-level anonymized data of reports before submission. Names and specifics are removed, but if there’s something systemic going on, you’ll be aware, and can implement systemic changes accordingly.

Cultural risks companies assume by not following up on anonymous complaints

There are legal issues relevant to this topic as well, but from a cultural perspective, there’s still plenty at risk. “The only thing worse than not asking your employees what they think is asking them for their input and then ignoring it entirely,” says Weaver. “Trust can be broken irrevocably if leadership isn’t willing to deal with harassment when it happens.”

Encouraging transparency, and shifting away from anonymity

There will always be a subset of workers who justifiably with to remain anonymous when dealing with their own mistreatment. But anonymity inherently imposes limits on how direct action can be taken. “Personally, I wouldn’t discourage anonymity as much as I would make it a goal to make anonymous forums obsolete by building trust,” says Weaver. “You do that by communicating directly with your team, consistently, and courageously, and being willing to take real action to address misconduct.” Communication is one approach, but it takes policy and proof of action when misconduct arises to truly move an office culture past anonymity in these contexts.

Weaver recommends providing continually responded-to channels of communication, “like Slack or company-wide newsletters, or in-person meetings to respond to every question that is asked.”

“The tone you set when you respond will tell your team everything they need to know about whether you actually welcome an open dialogue with them, or whether you’re just paying it lip service,” she adds.

With time, as your employees witness your commitment to taking on the challenges presented by workplace mistreatment, their trust will be earned. 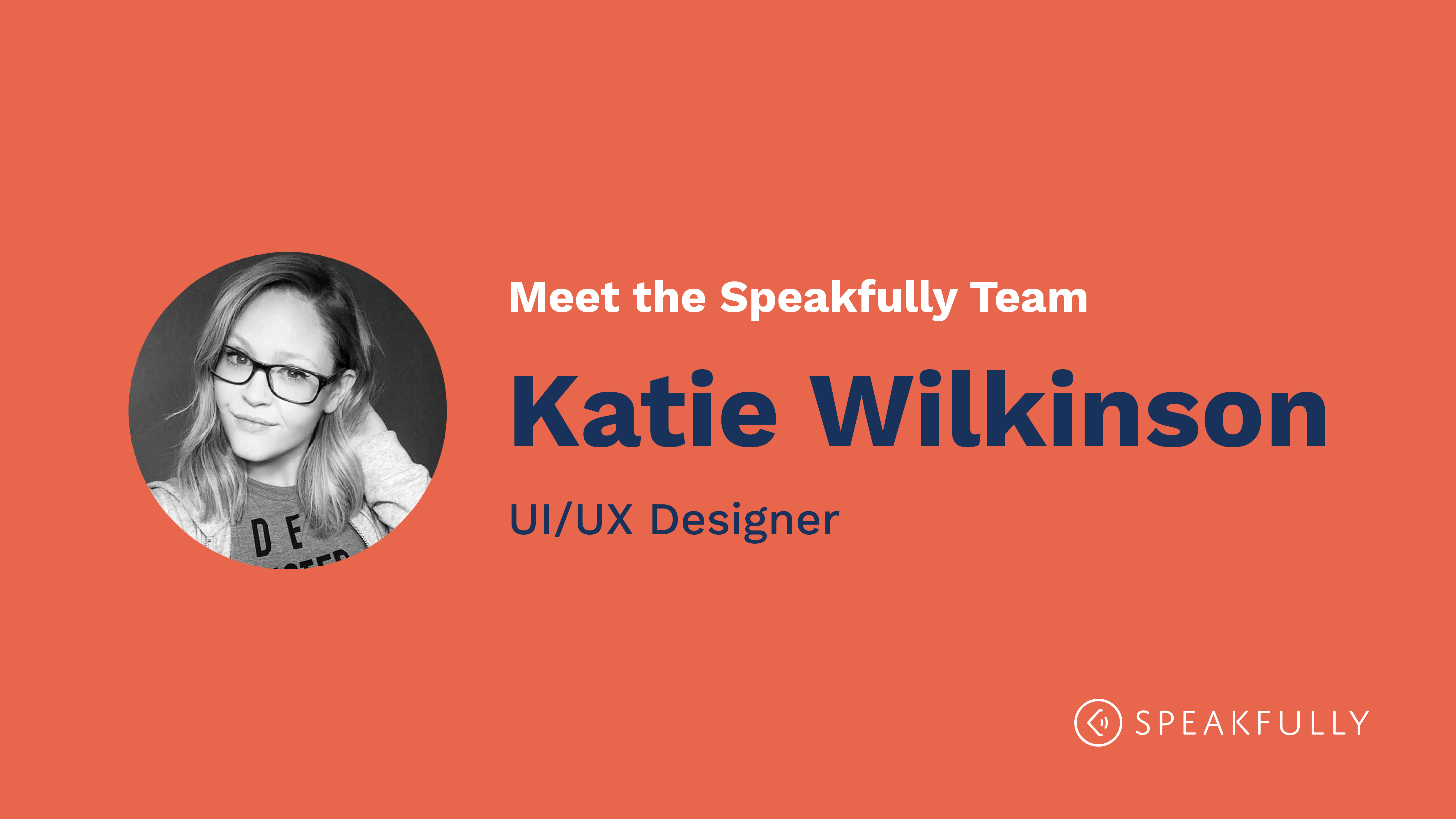 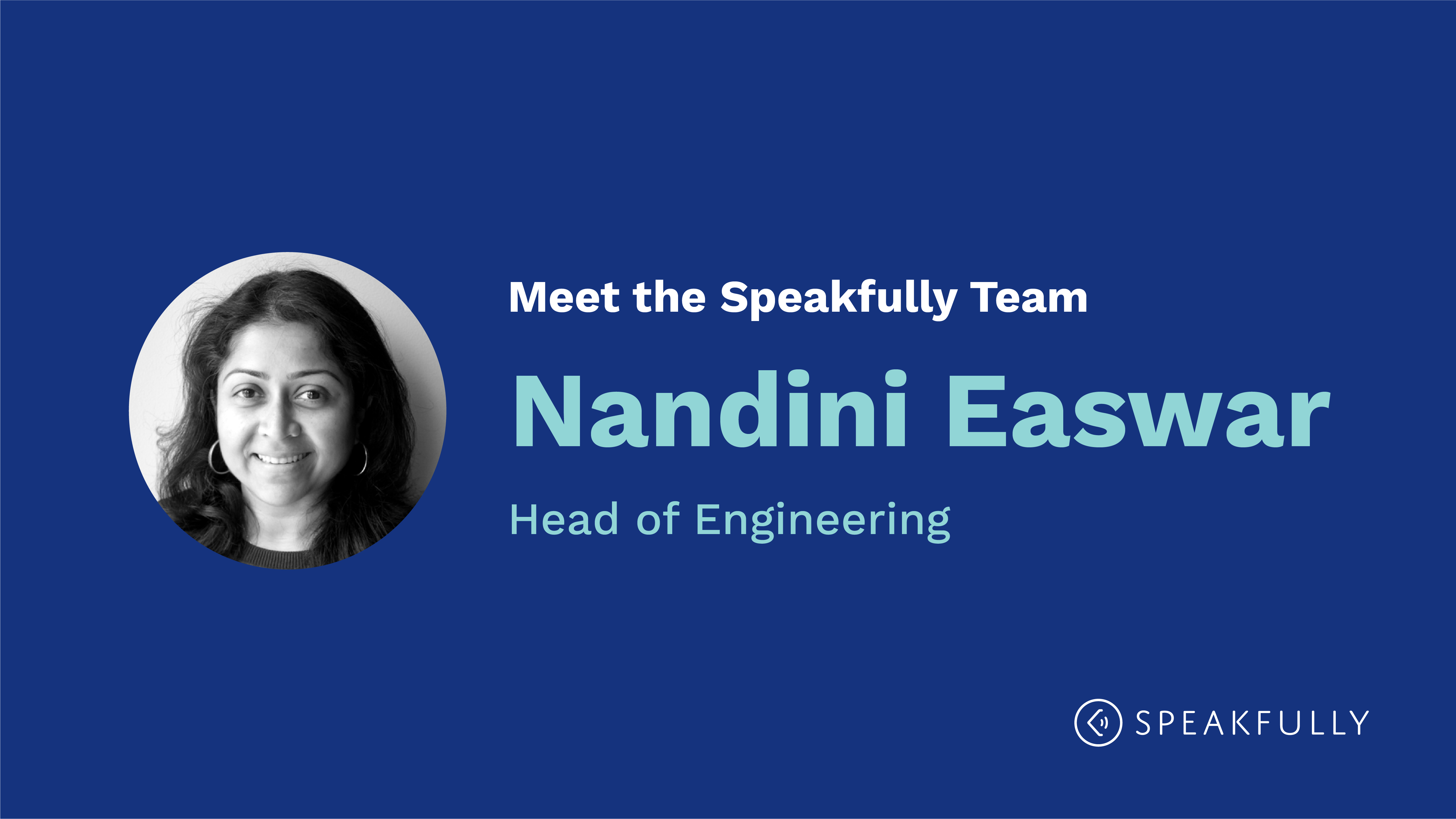 Meet the Speakfully team: Nandini, our skilled and passionate product and engineering leader

Try a 30 day free trial of Speakfully for teams.

Our free trial includes all our upgraded features and full functionality.