Rooting Out Sources of Toxic Culture 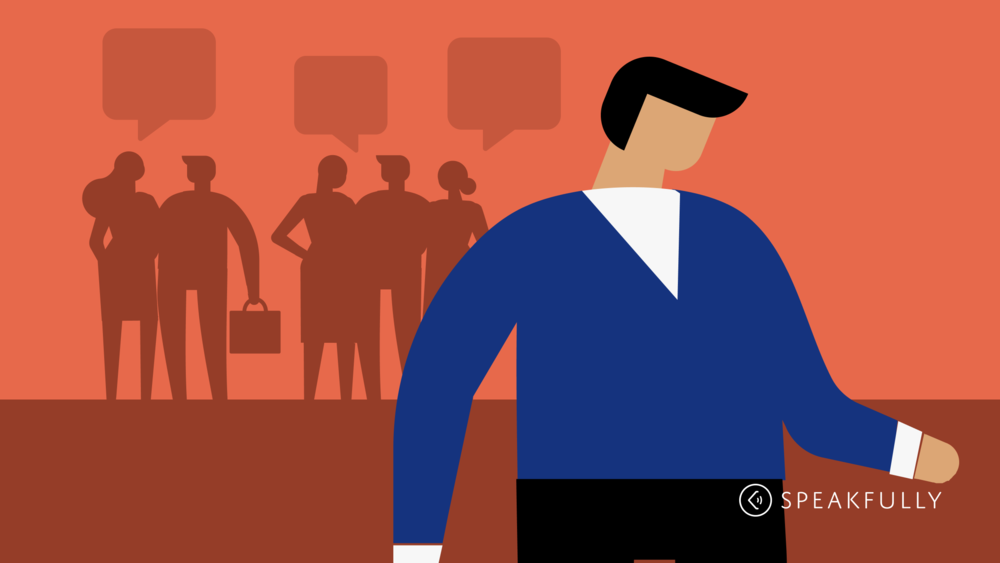 Look around your office (wherever that may be).

Are you seeing signs of a toxic work environment? Micromanaging, inflexibility, negative gossip, unhealthy levels of competition, bad attitudes and office cliques are all symptoms of a toxic culture – and once the word gets out, it can be difficult for a company to recover from a poor work culture reputation.

While cultural change is a big undertaking, it's well worth the effort. We're discussing a few ways to root out sources of toxic culture in the workplace.

As an HR or business leader, you've probably seen a fair share of complaints come across your desk. The important thing is what you do with that information. Repairing a toxic culture starts from the top – and all too often leaders encourage open and honest feedback from employees but do nothing with the information they receive. By having awareness of negative behaviors but doing little to improve the situation, you've become part of the toxicity. Keep in mind that a culture can only change when feedback is taken seriously – and it's up to leadership to set the standard and cultivate a greater understanding of what's acceptable and what won't be tolerated. Failure to do so could result in a level of toxicity that is irreparable. (Not to mention increased turnover, reduced productivity and a blow to the organization's reputation).

As mentioned above, those in leadership have most likely encountered harassment or bullying complaints. But those who speak up are few and far between – meaning the actual number of employees experiencing negativity at work is much higher. In fact, many employees avoid coming forward because they fear  retaliation and perhaps even losing their job. That's why it's imperative to have tools in place that give employees a safe place to speak up and business leaders insights into what's happening within the organization. And no, we're not talking about an anonymous hotline. We're talking about an advanced platform that provides true insights and analytics into workplace trends. That's where Speakfully comes in – to show HR leaders what employees are experiencing whether or not they come forward in person. For example, if an employee is using the Speakfully platform to document an incident of bias, HR leaders can view it in real-time, allowing them to take action sooner than later.

Create Rules With No Exceptions

Once you've set the standard of what's appropriate and what's unacceptable, it's important to never waver. The moment you "let something slide", (such a toxic behavior from an otherwise 'all-star' employee) employees won’t take the new changes or policies seriously. And even worse, the toxic behavior could spread or worsen. Stay consistent with the rules and policies you've set in place and communicate them often. As you continue to reinforce positive culture, those who are a fit will stay and those who aren't tend to weed themselves out.

Have the Hard Conversations

If your plan is to send a company-wide email about attitudes and behavior, stop right there. Blanketing the topic and keeping it anonymous won't do the organization (or its employees) any favors. Instead, confront the toxic individuals directly with one-on-one conversations. This way, you can get to the bottom of the toxicity and figure out a way to get the relationship back on track or determine next steps.

At the end of the day, the key to repairing a toxic culture is acknowledging there is one and holding toxic individuals accountable. But before you can take that step, you need an understanding of what's actually taking place within the organization. What are your employees experiencing? What are they feeling? Who are they engaging with? Where are the instances occurring?

Speakfully can help you answer all of that and more, while cultivating a safe, transparent and communicative workplace culture. Learn more. 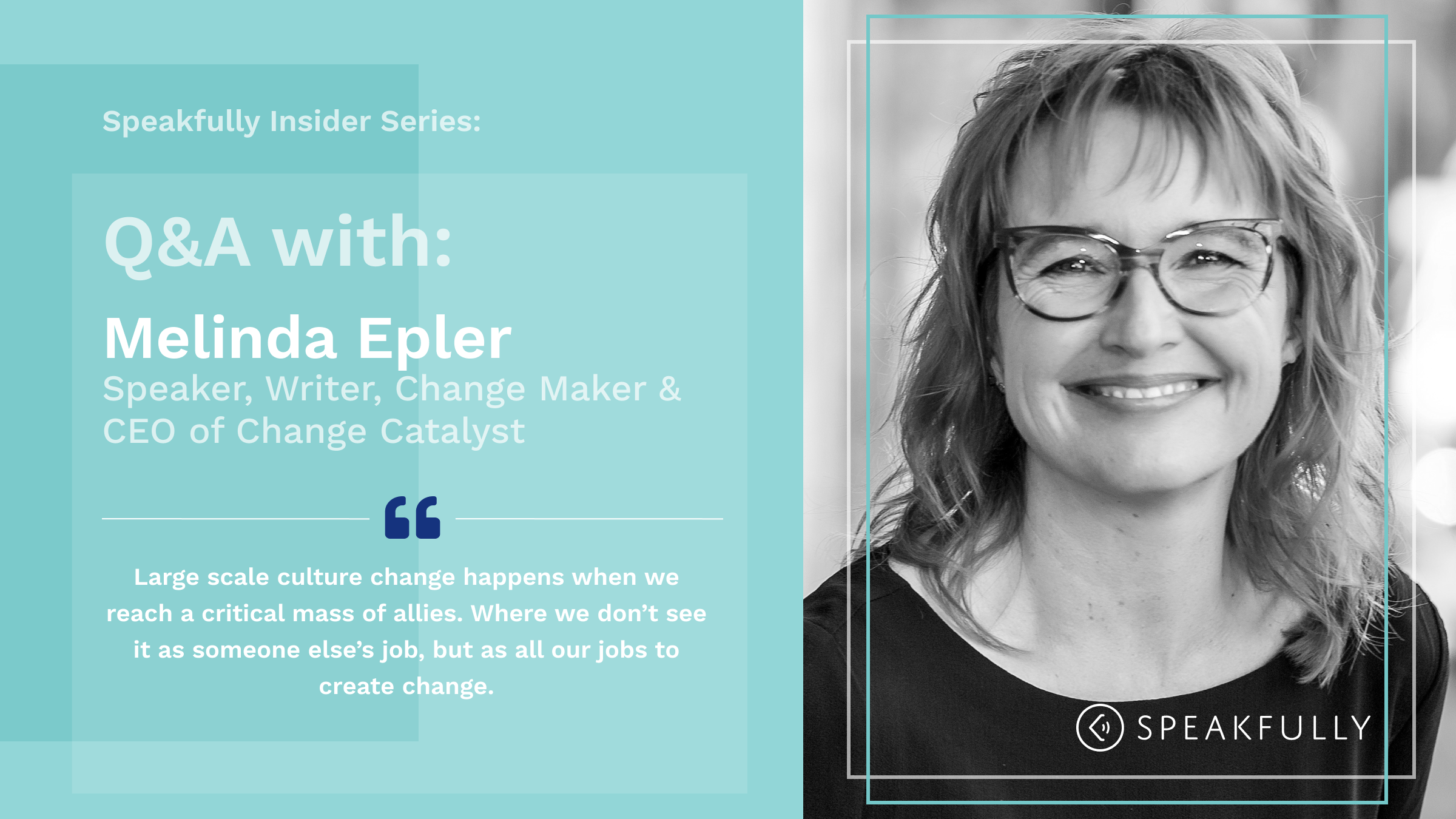 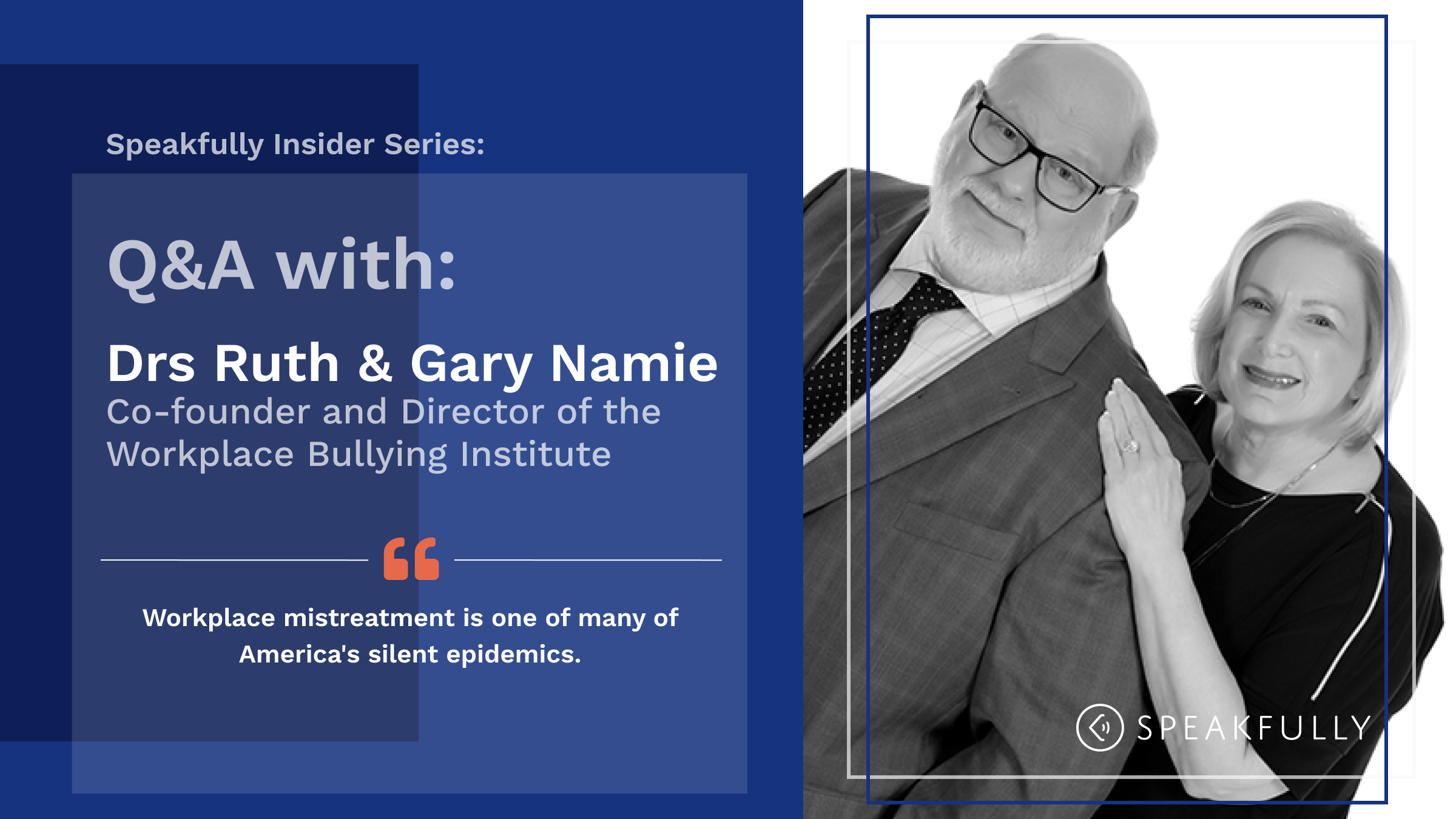 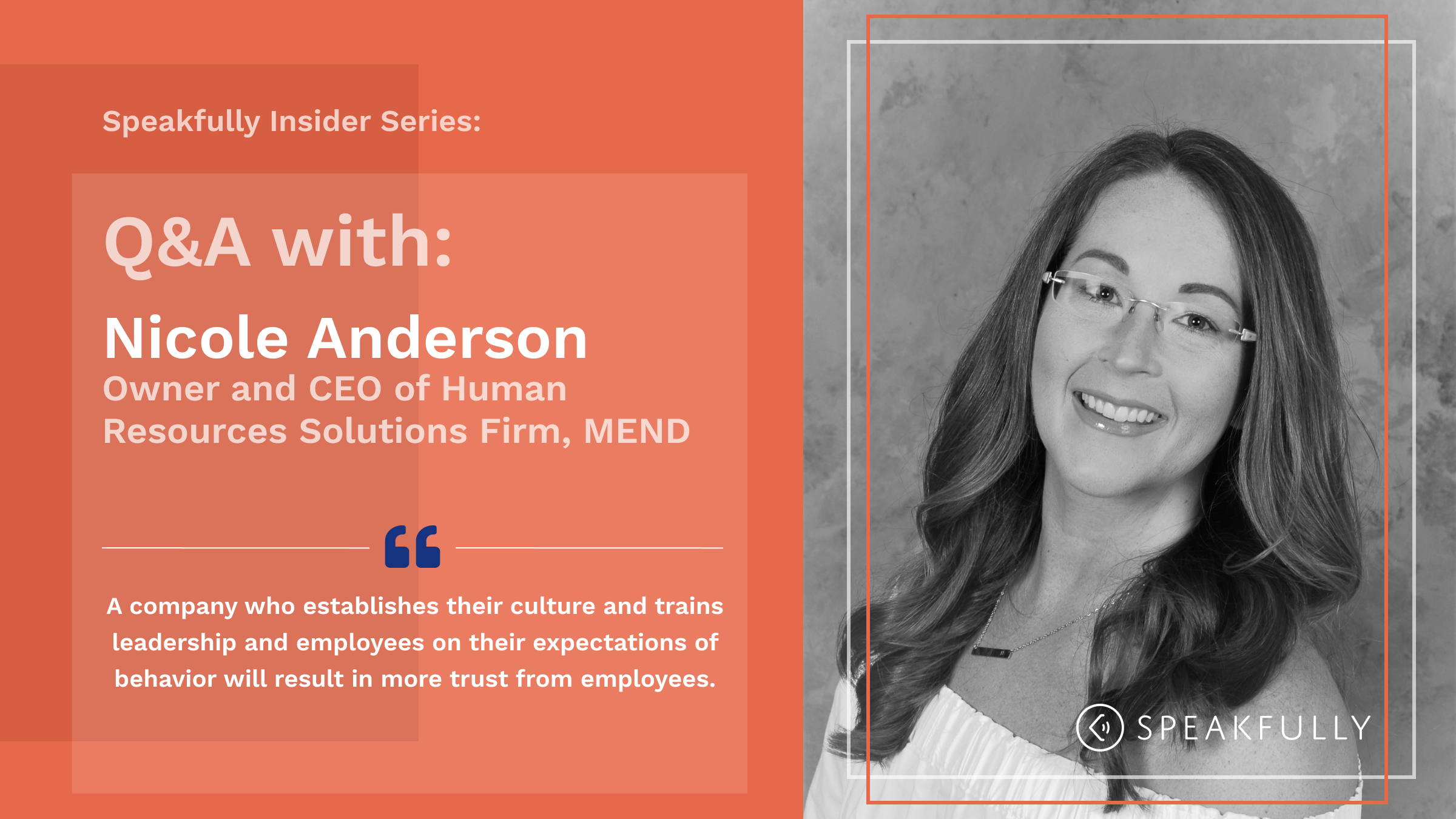