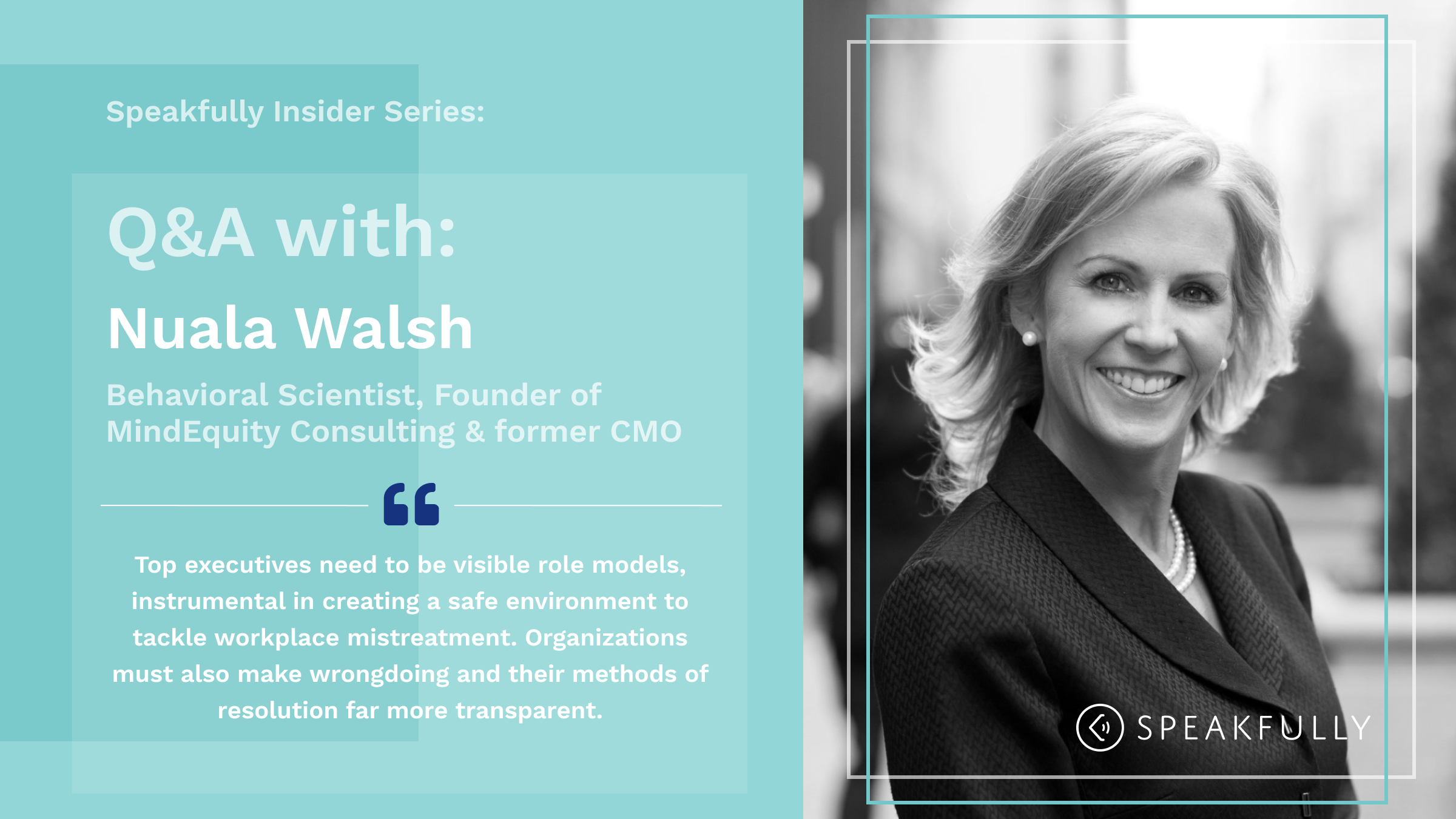 Will you please describe the impetus for you to become interested in helping businesses create culture, brand, and behavioral change?

I started my career as a consultant so it has now almost come full circle decades later. My interest in understanding people and applying organization and consumer psychology principles to business has always been there. However, I chose to formalize this after a course at Harvard several years ago. I shifted career direction, completed a Masters in Behavioral Science at the London School of Economics, and founded MindEquity, a brand and behavior consultancy, to help companies with extensive behavioral challenges – not that this is always recognized! Counteracting ingrained biases like loss aversion, overconfidence, and group attribution has been instrumental in steering client decisions towards the best strategy, rather than the easiest one. Once they are aware of the adverse influence of biases, it's hard to simply ignore them.

You hold board appointments with a Diversity and Inclusion agenda.  Do you see boards changing when it comes to equal opportunities for D & I and if so, how?

The general composition of Boards is already changing in many countries as leaders are making a strategic effort to hire for cognitive diversity. For example, at the Football Association, I am the only non-footballer, non-referee, and non-coach which is a phenomenal statement of how committed they are to this principle, and how seriously they take it. Not all Boards are successful of course. However, Chairs of publicly-listed organizations are feeling intense social and regulatory pressure from shareholders to move with the times. I suspect that this will continue. They don’t have a choice anymore.

In 2018 you founded MindEquity. Will you describe your focus for that venture and some of the success you’ve seen as a result?

MindEquity is a strategic London-based brand, business, and behavior consultancy that provides a range of science-led solutions for firms in transformation and transition. We focus on applying behavioral frameworks to diagnose and redesign business problems which might include process change to redress low innovation, being rooted in the past, silo-thinking, customer redemptions, or misconduct. Most of my clients are publicly listed companies across financial services, aviation, transport, hospitality, sport, and utilities, all seeking revenue growth, culture change, market expansion, and brand modernization.

The industry has been lucky as demand is exploding for behavioral change. Chief Behavior Officers are predicted to be the hottest job in the next decade, according to Bloomberg! Companies are also becoming far more savvy about the need for culture change and the use of new techniques to solve old problems.

Your recent piece for Harvard Business Review eloquently states where companies are with compliance tools and describe them as essentially ineffective. What do you feel is effective in motivating employees to speak up?

Organizations over-rely on a narrow set of compliance and control tools to prevent wrongdoing and encourage its disclosure. The problem is that these codes of conduct, training, or audits are usually ineffective to shift behavior. On their own, they don’t get people to speak up when they witness improper behavior. Other steps must be taken. Risk, ethics and compliance departments should engage with communications teams, and supplement compliance-based tools with emotion-based triggers.

Based on decades of superb research and my own 30 years observing leaders, I’ve developed an integrated REFRAME model which offers seven inter-connected strategies to nudge people to speak up. But it’s also for leaders to listen up. This approach supplements compliance strategies, which tend to appeal to logic with communication strategies, which appeal more to emotion. It emphasizes actions that are related to culture, critical thinking, courage, and conscience. The steps within the model are straightforward and together, motivate employees to speak up. These are as follows: Redesign reporting tools; Embed a culture of safety; Frame with positive messages; Reward with non-monetary incentives; Amplify messenger voices; Motivate with stories of courage, and Energize a conscience-based movement.

When you envision a public community outcry as it relates to employees speaking up, what would that look like?

I think we have already seen public outcry in support of speaking up across a range of different industries. After Rachael Denhollander filed sexual abuse charges against Larry Nasser, at least 265 gymnasts came forward. After actress Alyssa Milano invited her followers on Twitter to reply if they, too, had been sexually abused, thousands responded within hours. Similarly with the Jeffrey Epstein case. The same trend has been seen in other industries as speaking up is contagious. People now prefer to report in teams. I think that this joint reporting trend will continue as it makes people feel safer. Class action lawsuits are built on this premise and have been successful for years.

How may we help reduce fear of repercussions as it relates to workplace mistreatment?

Top executives need to be visible role models, instrumental in creating a safe environment to tackle workplace mistreatment. Organizations must also make wrongdoing and their methods of resolution far more transparent. A key problem is that this area is treated with too much secrecy. While the nature of some complaints in the workplace are of course confidential, few statistics are shared about the level of speaking up. This makes it difficult for social proof to happen. If people can’t see it, they don’t believe it. Do HR functions do a good enough job of managing this dimension? If the process was more transparent, and people were more aware of the reality, repercussions could automatically drop.

If you were to start a conscience-based movement, what would it be?

The US Registry of Exonerations attributes eye-witness misidentification to 69% of wrongful death penalty convictions. That is a phenomenal number. Exposure to information through the power of suggestion also distorts memory in the ‘misinformation effect’ which partially explains this.  So if I was to start a conscience-based movement, I would be keen to ensure that people became more aware of this and to help those affected. It is arguably a different form of corporate speaking up – speaking up for the wrongly convicted. The Innocence Project does a phenomenal job in this regard but needs more attention, credit and visibility.  Organizations suffer from a different misinformation effect and could play a key role in helping to build awareness of cases.

Where to find Nuala: 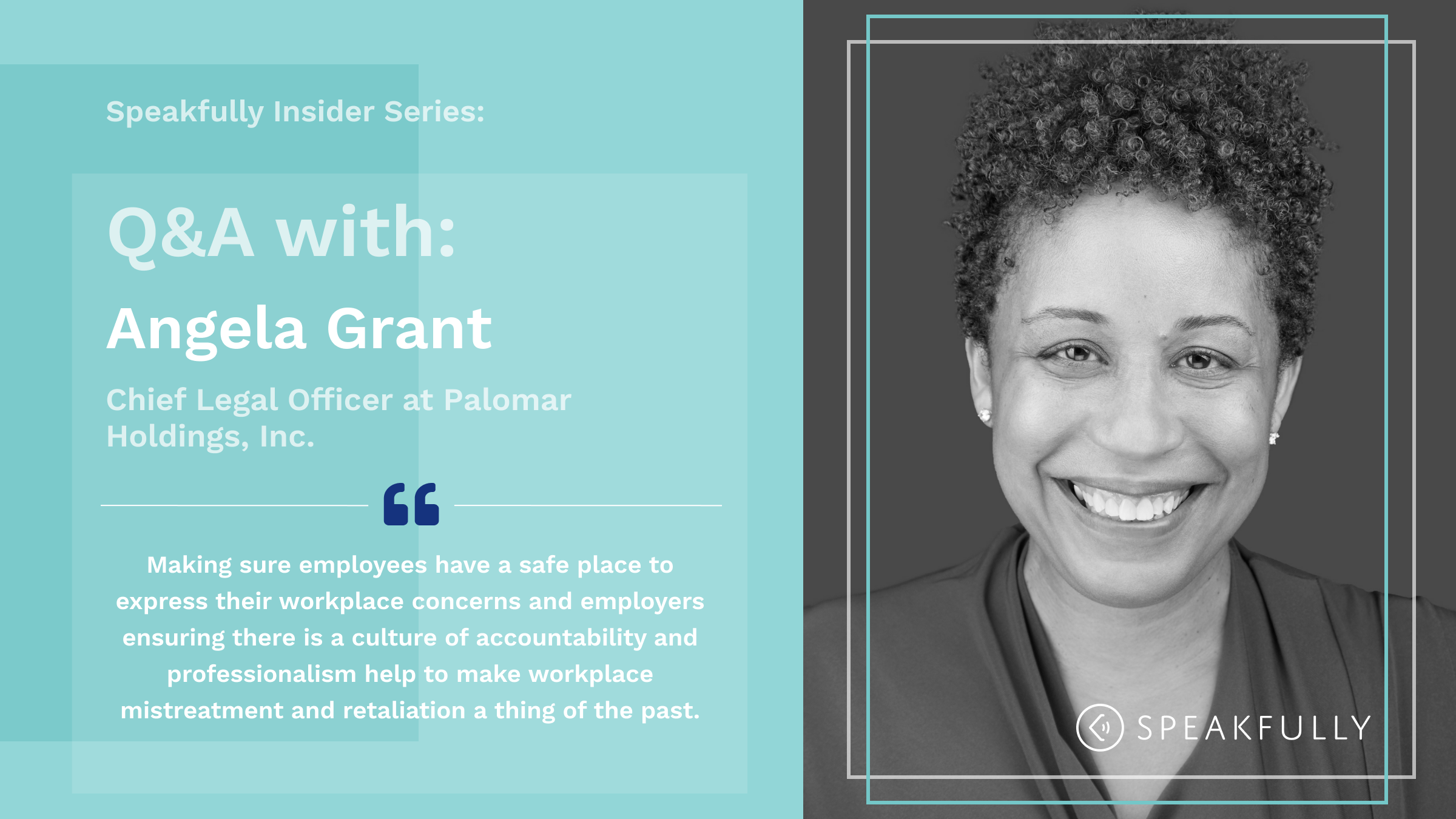 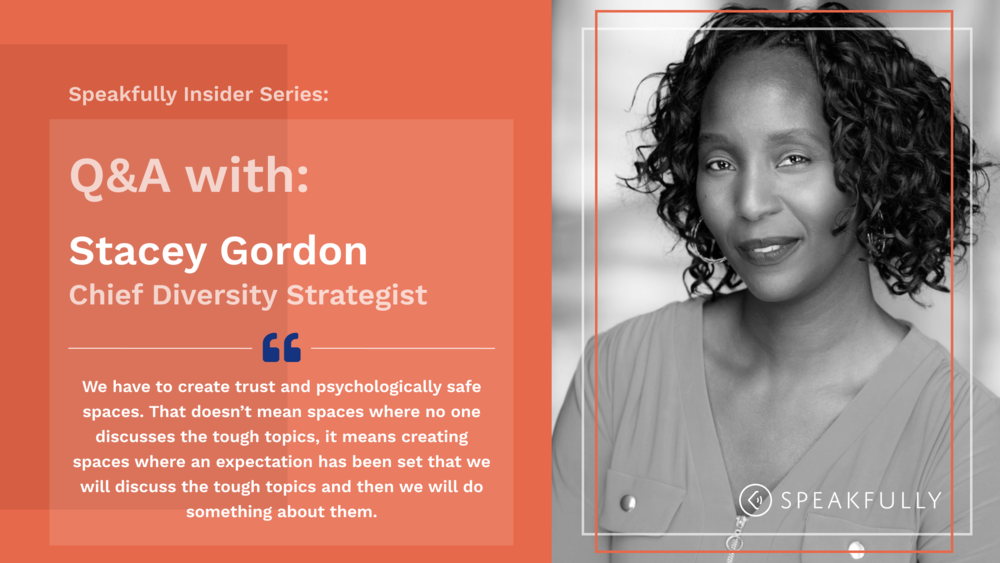 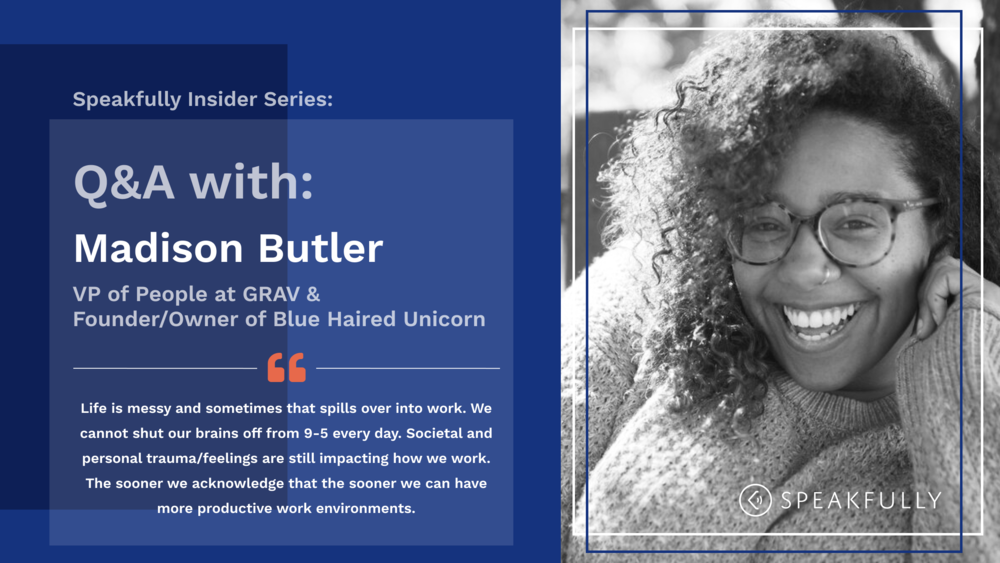